Chairman of the Board of JSC “NC “KazMunayGas” Magzum Mirzagaliev noted that the seasonal deficit of bitumen in the domestic market will be avoided through the adoption of a number of systemic measures.

“Yesterday, the Head of State in his Address to the people of Kazakhstan made a fair criticism on the issue of the lack of bitumen on the domestic market during the road construction season. We, together with our partners and interested state bodies need to take drastic measures to change the situation,” – said Mirzagaliyev at a meeting with the management of ANPZ and Aktau bitumen plant Caspi Bitum in Atyrau. 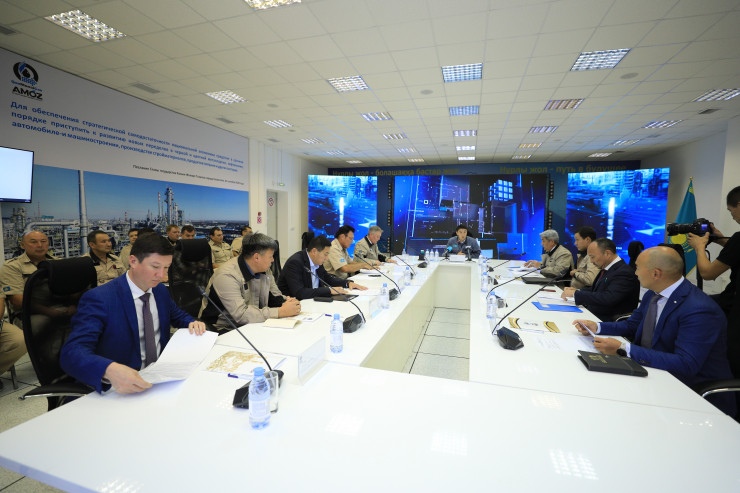 As was noted during the meeting, in Kazakhstan, the demand for bitumen is still seasonal and increases during the summer period – during active road construction. In this regard, Mirzagaliyev instructed the responsible structural subdivisions of KMG to discuss with the authorized state bodies the possibility of year-round financing of road-building organizations (advance) by the state. This will allow to form in the domestic market the necessary reserves of bitumen at the beginning of the road construction season.

In addition, according to representatives of the Caspi Bitum plant, there is a possibility to increase the production of high-quality bitumen by 1.5 times, to 750 thousand tons per year. The company has already developed a preliminary feasibility study, the experts start designing.

Recall the maximum capacity of “KazMunayGas” bitumen production plants is 800-850 thousand tons per year, of which about 500 thousand tons is produced by Caspi Bitum. The peculiarity of this plant is the possibility of production of packaged bitumen in big bags, which can be operated and stored in any climatic conditions and for a long time. 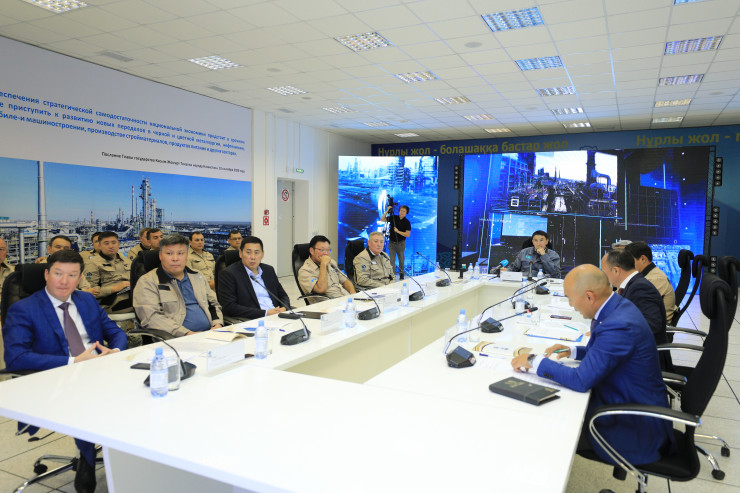 Also at the meeting, the management of ANPZ provided information that the enterprise is stable, at the moment the production performance is fulfilled. According to the results of the current year the refinery will process more than 5 million tons of oil. In order to stabilize the petrol, oil and lubricant market, options are being considered to postpone the earlier September repair of ANPZ. In this regard, Mirzagaliyev instructed the management of ANPZ to ensure preparations for the relocation of the plant repair, taking into account the current situation in the GSM market. 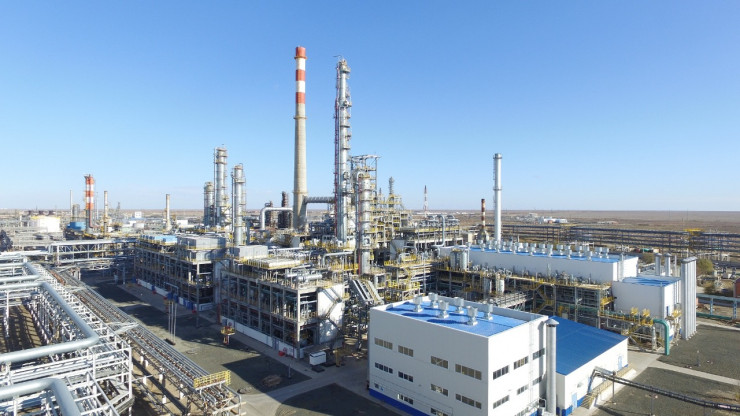