KURSIV: Kazakhstan will build a world-standard logistics center in Uzbekistan

The Presidents of Kazakhstan and Uzbekistan launched a new project near Tashkent. The implementation of the investment project in Uzbekistan will be handled by a subsidiary of RTS Holding. The volume of investments at the first stage will amount to about 70 million US dollars, in general, it is planned to invest about 300 million US dollars in the project until 2030. 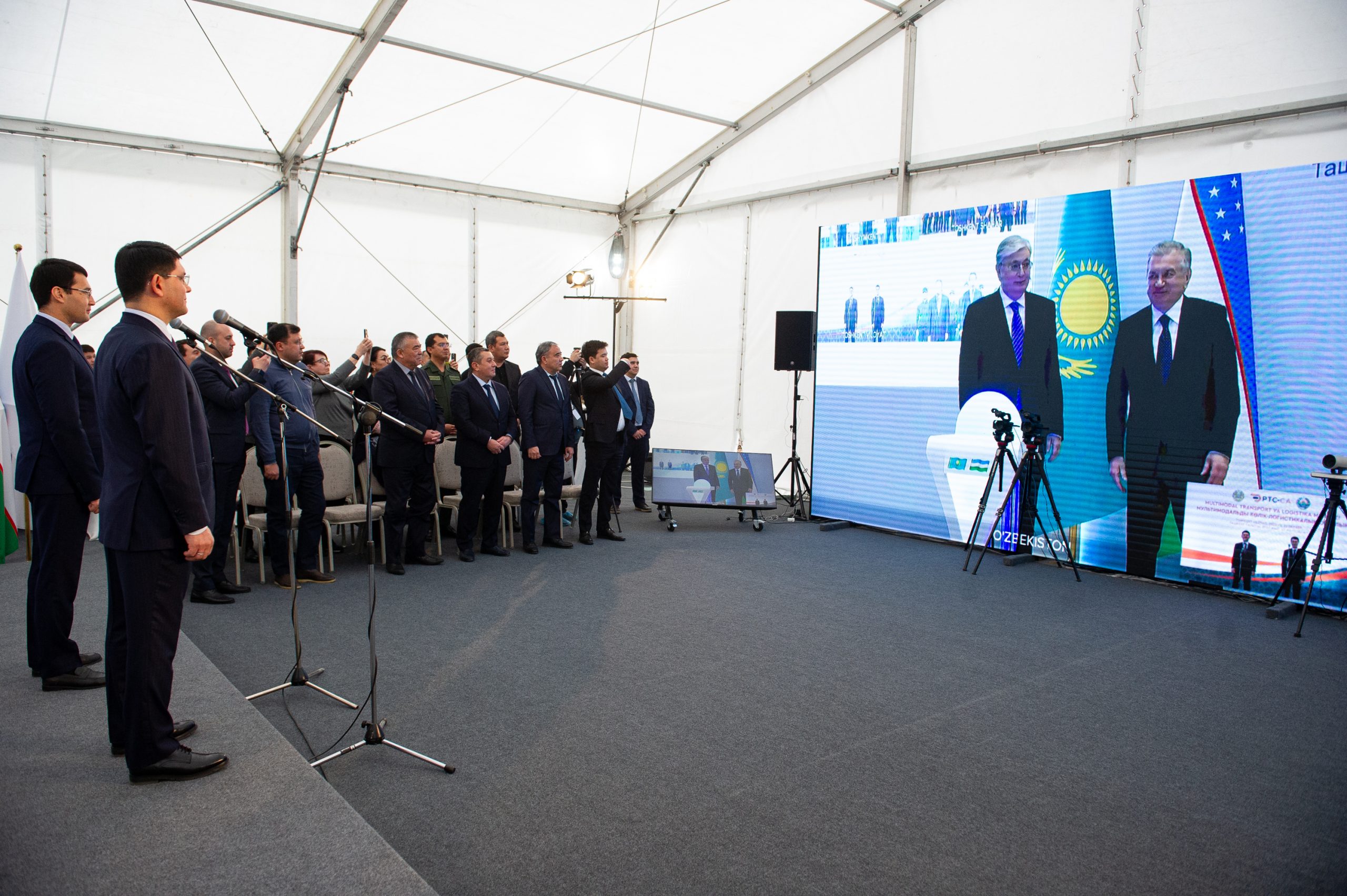 The aim of the project is to create a support logistics center for the transportation of goods from China, Southeast Asian countries, South Korea, CIS countries, Georgia and the Baltic States, Afghanistan, Pakistan, India, Iran and the Persian Gulf countries to the Republic of Uzbekistan and vice versa, as well as to increase transit cargo flow through Kazakhstan through operational consolidation and the possibility of forming container trains through border crossings at Dostyk and Altynkol stations. 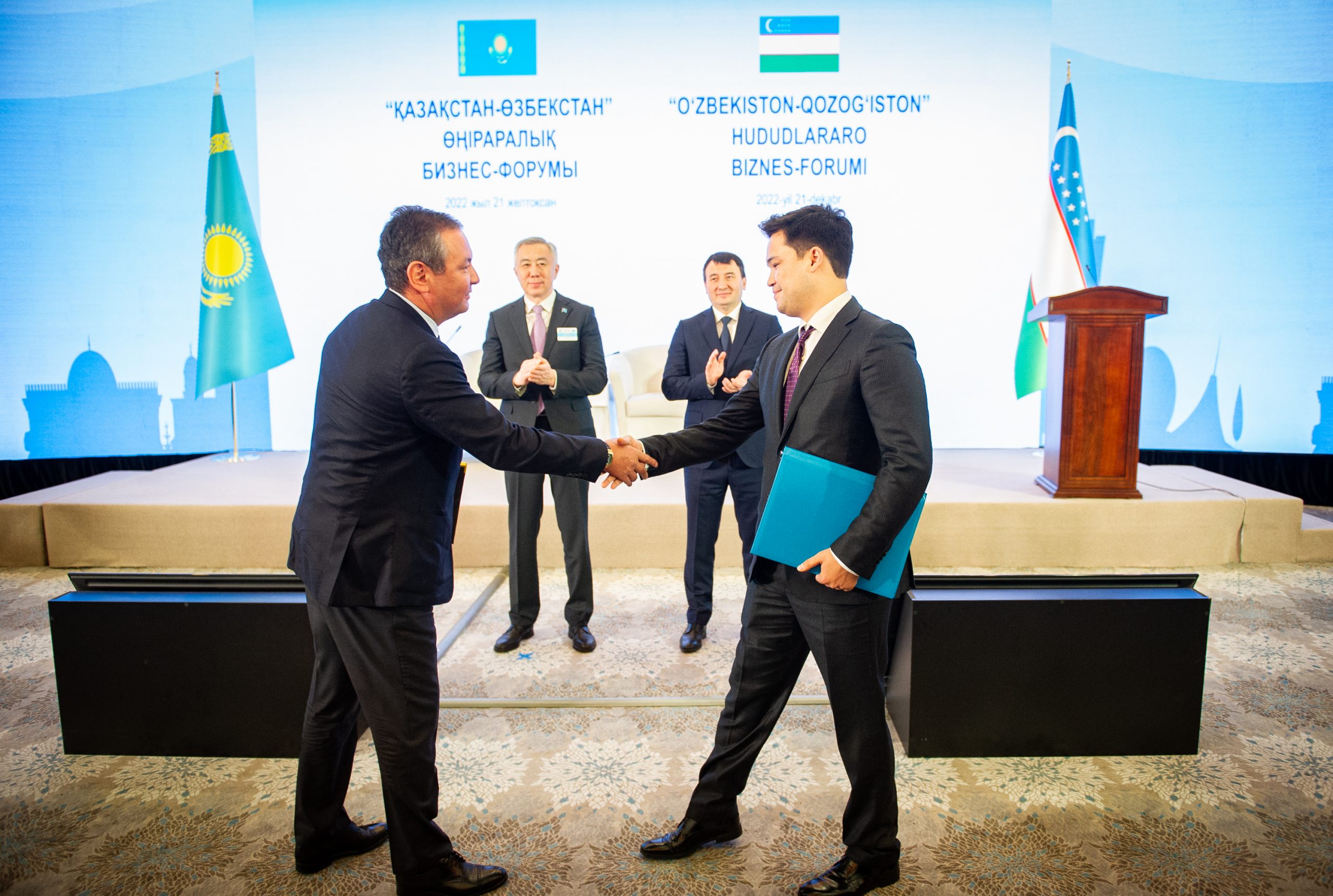 “In Kazakhstan and Uzbekistan, the tasks of developing transport corridors and improving logistics are priorities for maintaining and increasing the volume of freight traffic, which, in turn, will have a multiplier effect on the economy of the region and will give an additional impetus to business partnership between the business communities of our countries,” said Daniyar Abulgazin, a representative of PTC Holding.

At the first stage of the project, the transport and logistics center will include a container terminal with innovative elevators and specialized equipment, as well as class A and B warehouses with a unique cross-docking system, in the construction of which it is planned to invest 70 million US dollars during 2023-2026 with the creation of more than 200 jobs. The next stages of the project implementation during 2026-2034 are estimated at up to 230 million US dollars. The project operator will be a subsidiary of PTC Holding, PTC-CA, established in December 2021. The center itself will be located on the territory of the Yangiyul district of the Tashkent region, 10 kilometers from the capital of Uzbekistan. It is assumed that the total area of warehouses will be 248,000 square meters, the total capacity of railway tracks – 1,240 wagons and 11,100 containers. 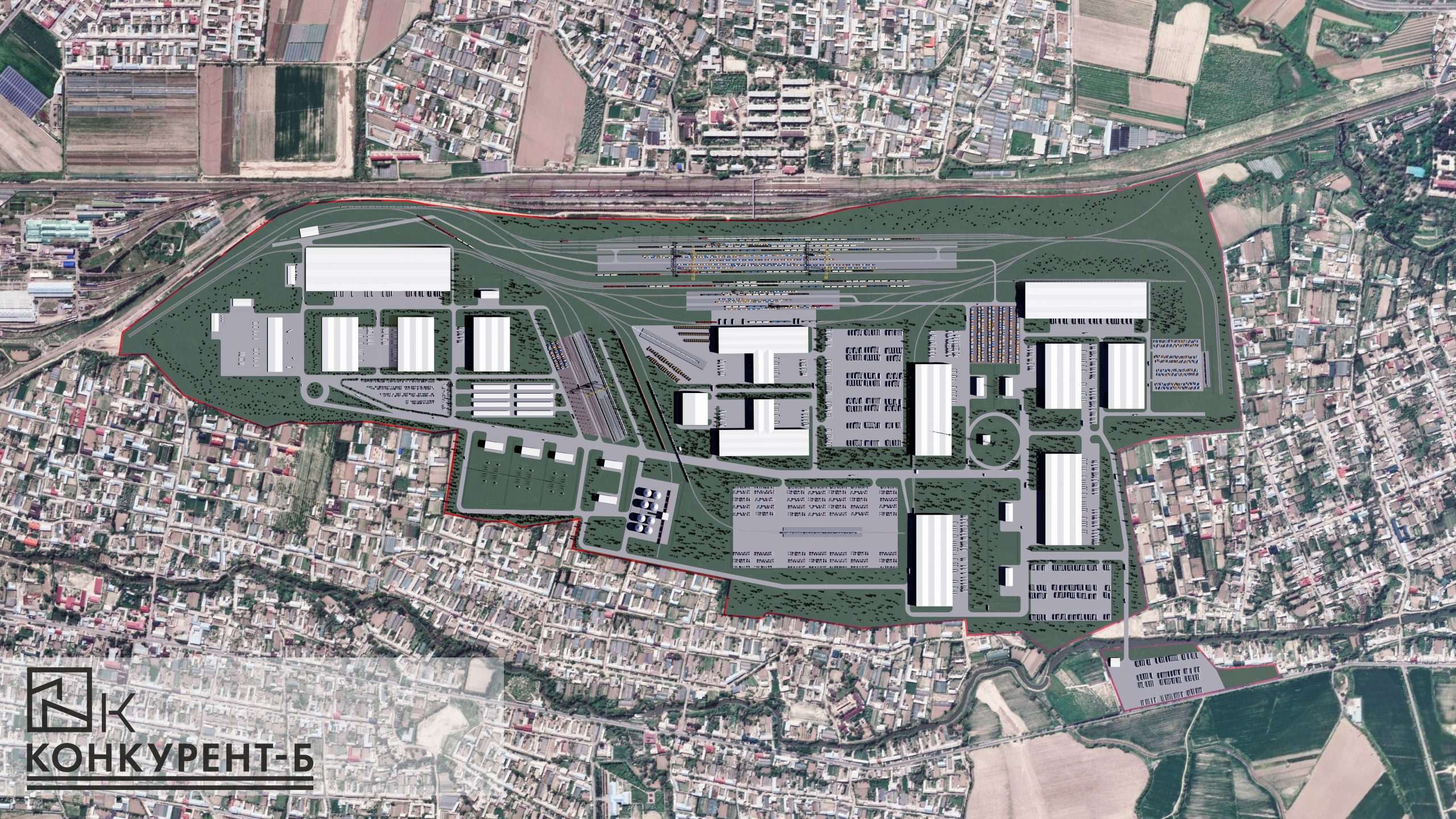 “Last year, PTC Holding built a terminal in Kazakhstan at Dostyk station, which allowed solving a number of infrastructure problems of the station, but most importantly, a base was created for the formation of container trains going from and to China. However, in order for the Kazakh business to participate and receive profitability from these shipments, we need a support terminal in the Republic of Uzbekistan, because cargo flows can go through different border crossings,” said Timur Karabayev, Chairman of the Management Board of PTC Holding.

“Interest in Central Asia, and Kazakhstan is the only transit country for the Central Asian market, and therefore supply chains and logistics chains “in” and “out” of Central Asia, will grow strongly. We have analyzed the current state of affairs with terminal facilities and understand that there is simply no ready-made large terminal with Class A warehouses, refrigerated warehouses, pharmaceutical warehouses in Uzbekistan. Our task, by creating a good infrastructure, is not to miss this trend, that is, not to give the palm to foreign capital if we can do it ourselves,” the head of PTC Holding believes.