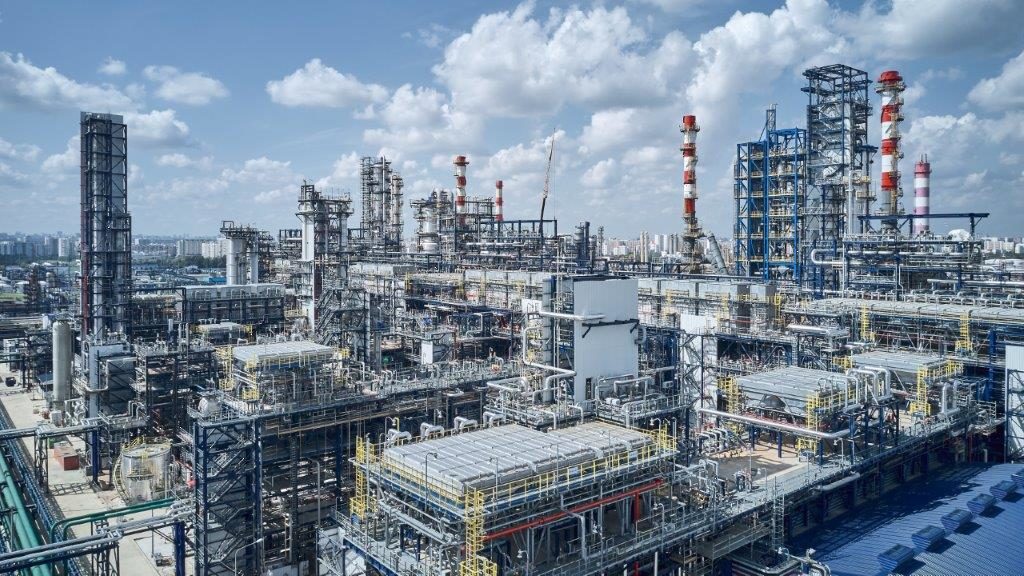 During the guided tour to the oil refinery plant in Moscow PTC Holding representatives learned about best practices of oil refinery modernisation and accomplishment of new eco-standards. The visit was a part of Argus Oil Products Russia and CIS 2019 XII International Conference.

During the tour our representatives learned some facts about the plant from Oleg Lazarev, Deputy General Manager of Gazpromneft-MNPZ JSC. For example, he told that Moscow oil refinery plant was brought into service in 1938. Today the plant processes eleven million tons of oil to produce thirty types of oil products and 100% of its produced fuel is of Euro-5 standard. The plant comprises 35% of fuel market of Moscow region. Now it is in process of modernization and increase via construction of Euro+ complex that is to be put into operation in 2020.

Oleg Lazarev also said that the new complex is expected to increase annual oil refinery capacity up to twelve million tons, to double production of aircraft fuel, to reduce negative effects on the environment by 11%, and to increase production of light oil products by 6%.

According to Oleg Lazarev Moscow refinery pays particular attention to the Biosfera purification facilities. They helped threefold reduction of river water exploitation and one billion roubles of economic benefit in 2018. Water purification efficiency of these facilities is estimated as 99.9%. 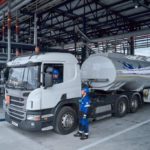 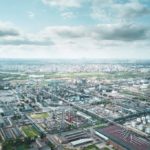 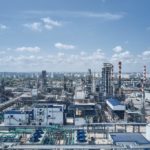 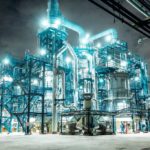